“Coups and the July 15 Coup” Panel was Held

Making the opening speech of the panel,  Uluerler pointed: “It would be appropriate to remember our nation's struggle for democracy in the July 15 coup attempt with respect and pride. In the face of this coup attempt against our country, nation, unity, integrity and democracy, we respectfully commemorate our citizens who protected our homeland and our flag at the cost of their lives.

Mehmet Göktaş in his speech titled "From Çanakkale to July 15"; stated “This treason attempt has revealed some reflexes. The occurrence of such a betrayal gave strength to our nation. We have observed the attitude  we will take against such an attempt of betrayal." 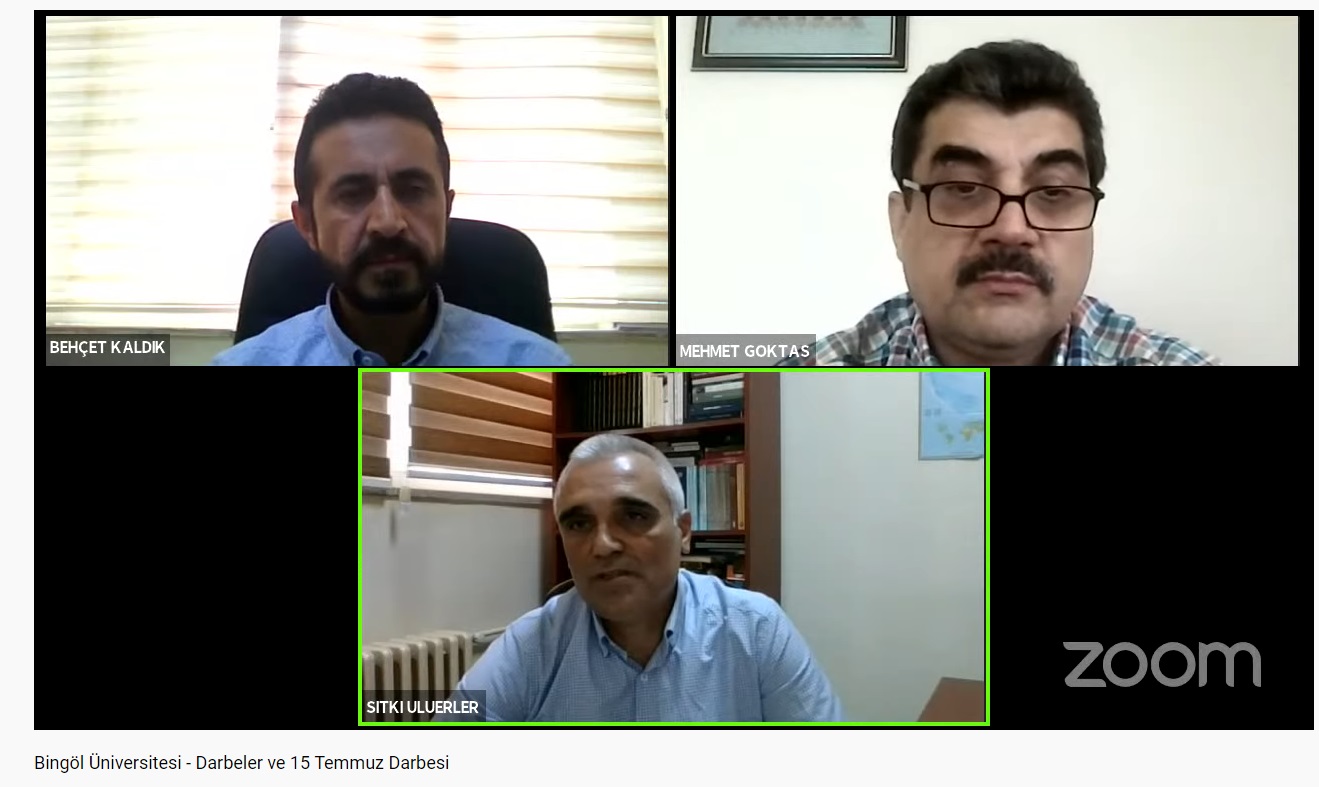