The health facilities in which the cure applications formed with the usage of the mineralized thermal waters and muds belonging to them via the bath, drinking and respiration and also combining it with the side treatments such as the climate cure, physical treatment, rehabilitation, mechanotherapy, physical education, massage, psychotherapy, diet etc.  are implemented under the supervision of the expert doctor are called the spa. The source from which the mineral water comes to the earth surface  is called hot spring and the facilities established in the surroundings of the hot springs for benefitting from the mineral waters are generally called the spas or thermal springs. The spa waters are used with the bathing and drinking cures. The spas which are used for the drinking cure are also called as the mineral springs. The origin of the term of the spa is the term of “covered thermal spring” derived due to the construction of bath over the hot spring. 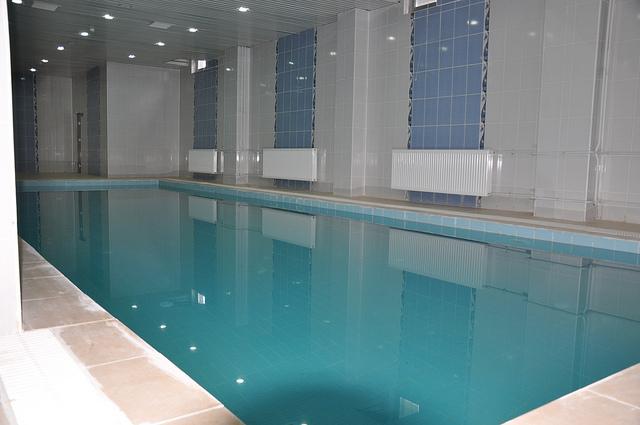