The city of Bingol is located in the upper Firat district, neighboring cities like Mus, Erzincan, Erzurum, Tunceli, Elazig and Diyarbakir. The province covers an area of 8.125 square kilometers with a population of 255.000. The economy is based on stockbreeding, agriculture, and handicraft. Stockbreeding includes sheep, goat and cattle. Beekeeping is another major economic activity in Bingöl. The honey produced here has worldwide reputation. Fruits such as walnut, apple and pear are among the export products. Thanks to the stockbreeding, wool and weaving play a crucial role in the economy of Bingol. Carpets and rugs of Bingol are very famous. Wool is also made use of in the production of clothing, blankets, and saddlebags. Furthermore, woodwork has quite developed. Wooden spoon, oil and honey cans, wedding chests are manufactured in Bingol. Floating Islands (Yüzen adalar), hot springs, amazing sunrise, Castle of the King’s Daughter, Ski Lodge, Sebeterias Castle, Cir Waterfall, Mineral springs, Recreation Areas, Atapark Kigi Castle, Kigi Mosque, Zag Cave, Kalkanli Village Caves, Kubik Cave, Kumbets (i.e. monumental tomb with a conical roof ), Mursel Pasa Monument, Adakli Fountain are some of the historical and tourist attractions in Bingöl. The earliest known name of Bingöl is Cebel-cur (which came to be pronounced Çapakcur). The name has been attributed several meanings based on hearsays. Bingol was also called Cewlik at more recent history. It is now pronounced as Colig by the laymen. 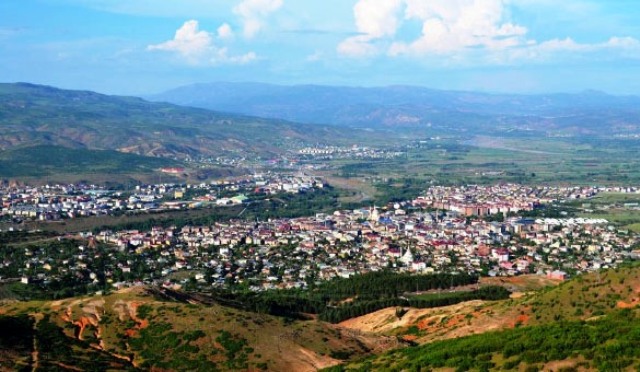 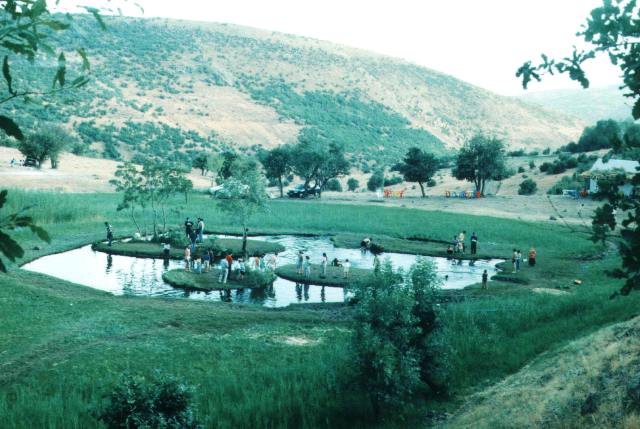 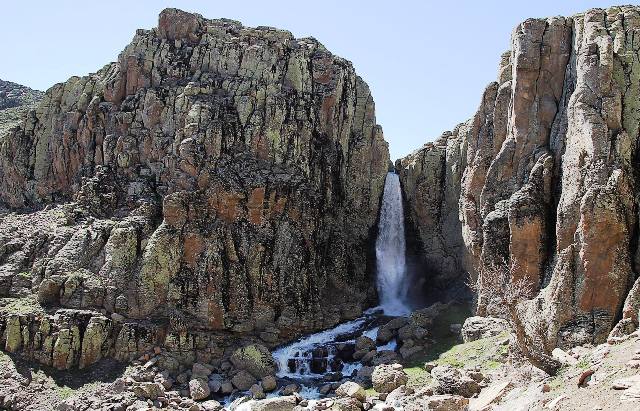 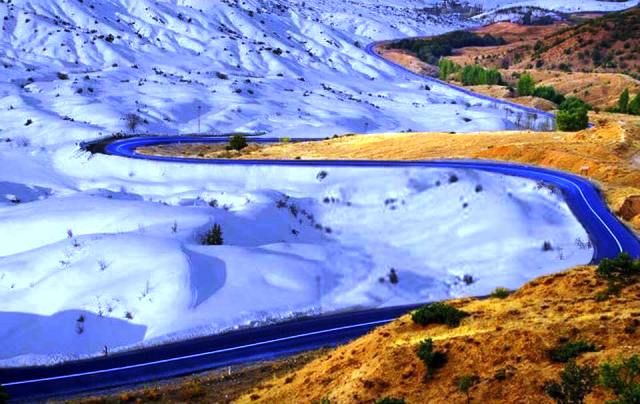 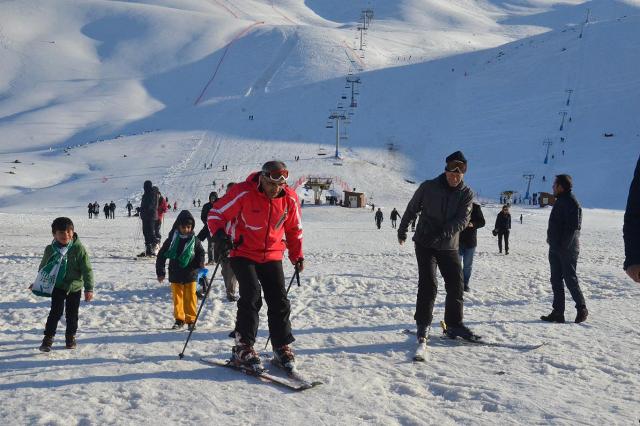 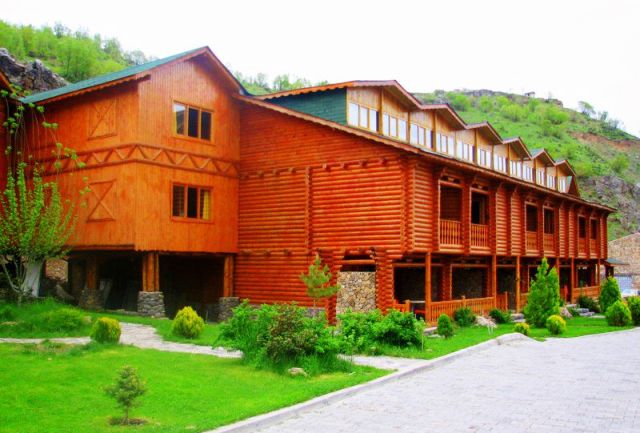